Rotlay, a South facing parcel, is the single best parcel within the Sonnenuhr vineyard. On the sides it is open and flows into the other local parcels called “Kakert” and “Lehnschaft” though there some large outcroppings of rock in the border areas, creating a unique geographic scenario, similar to a “clos” in France, with a rather unique microclimate. The slope that comprises “Rotlay” faces straight south here and the soil is very stony, covered with big chunks of “blue Devonian” slate. The slate is the compressed silt of the seabed of the giant ocean that once covered most of the earth some 450 million years ago alongside the single continent Pangea. 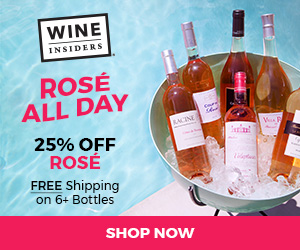