“””While Clos Erasmus comes from the same parcels year after year, Laurel has been slowly evolving in the vineyard and cellar. Laurel is sourced from younger vines of Garnatxa planted on costers in Aubagues, Garnatxa, Syrah, and Cabernet from the warm terroir of Socarrats, and Garnatxa and Syrah from Guinarderes. The final blend is roughly 75% Garnatxa, 20% Syrah, and 5% Cabernet Sauvignon. Based largely on younger vines and years of toil to establish these sites and properly farm them following organic and biodynamic principles, it would be wholly inappropriate to view Laurel as a second wine. If Daphne had not already established herself as one of the most talented vignerons in the Priorat with Clos Erasmus, she would be a leading contender with Laurel. Aged in large oak vats, concrete tanks, second and third fill French oak barrels, and clay amphorae, the complexity of the levage is reflected in the wine, which always shows an ethereal and aromatic complexity, translucent ruby color, with red fruit more than black fruit character buttressed with subtle tannins.””” 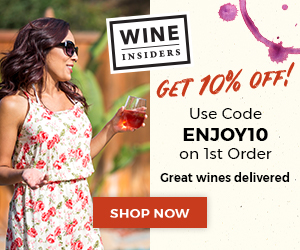